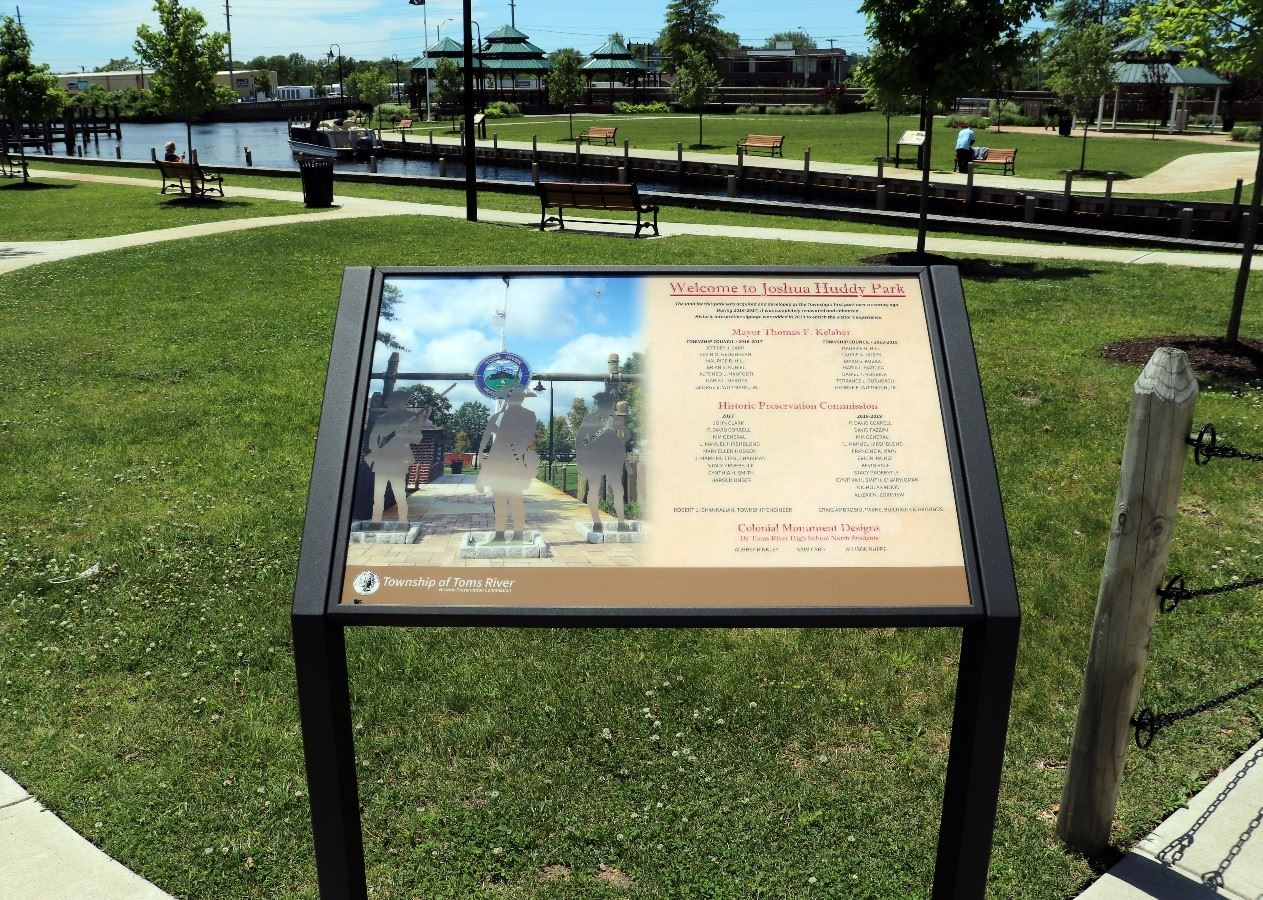 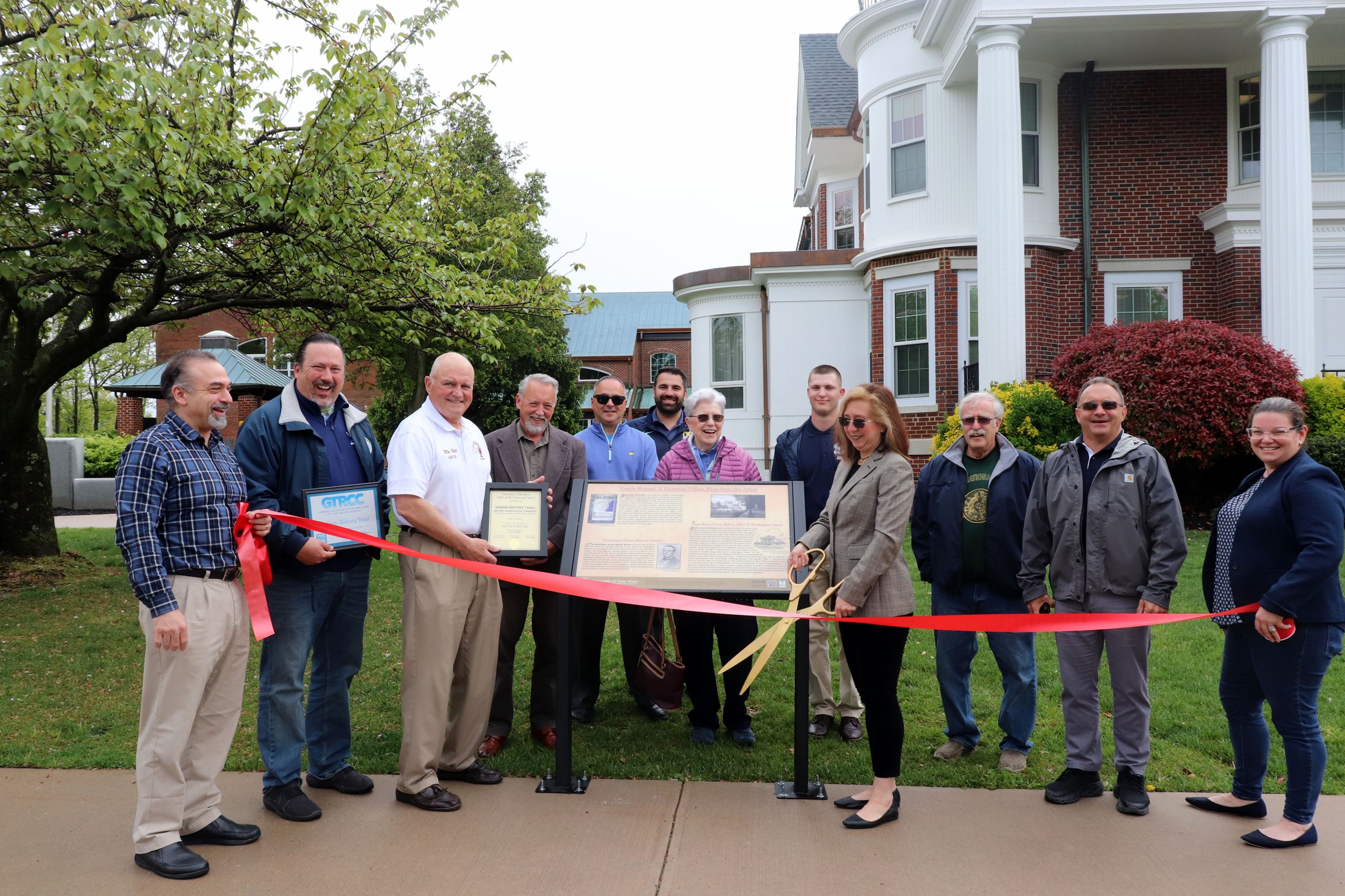 On Friday, May 13, 2022, The Toms River Historic Preservation Commission officially cut the ribbon to mark the opening of The Hidden History Trail in downtown Toms River.

The Hidden History Trail provides an interactive platform for researching, exploring, and expanding our local knowledge of the downtown Toms River heritage and hauntings with eight sites around the downtown.

At some of the locations there is a brief description of the history of that site printed on a sign at the location.  To learn more, open your phones camera, scan the QR code, click on the pop-up website, and read/listen/watch even more about the location’s history.

Toms River, a town technically older than America itself (founded on 1767), is a hotbed of historic and cultural significance.  There is a great deal known about the town’s role throughout history and even more not known or unconfirmed about is rich and sometime controversial past. From alleged old Indian burial grounds to Revolutionary War battle sites, from locations where scenes of the original horror film Amityville Horror were filmed to the underground tunnels, from Captain’s Row to the 200 year old cemetery…there is a wide array of notable occurrences, landmarks, rumors, and hauntings to be explored.

Take the trail at your open pace- walk, bike, or drive to the locations to complete the trail.  With the continued goal of inspiring the next generation, a four site expansion is already in the planning stages with the addition of 600 Main, Birdsall House, Sulthorpe-Force House and Lower Main Street.

Downtown Toms River received funding for the project from a grant administered by the Ocean County Cultural & Heritage Commission.  A special thank you to the Toms River Business Improvement District, Township Planner Dave Roberts and the Toms River Department of Public Works. 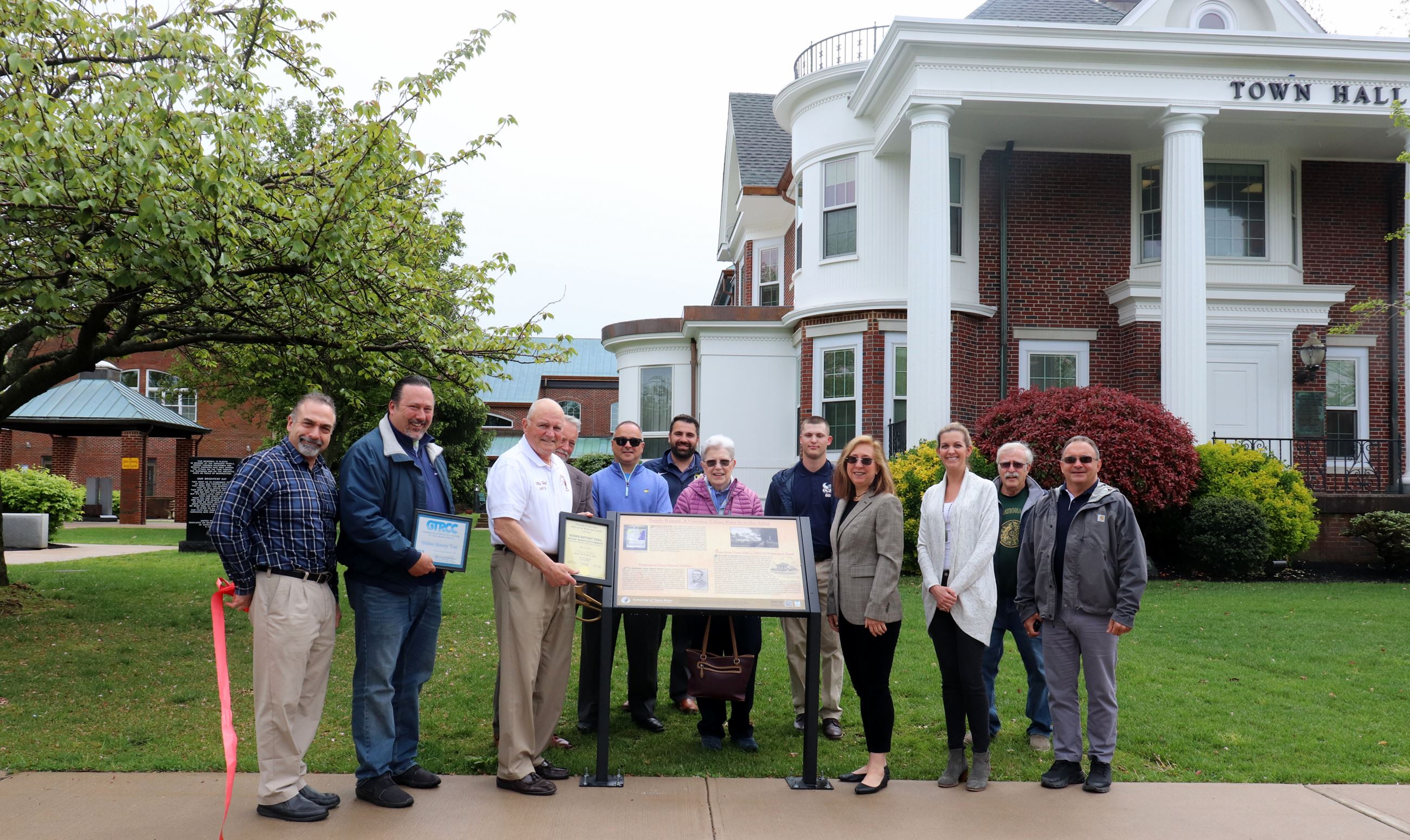 Let Us Know About Interesting Information